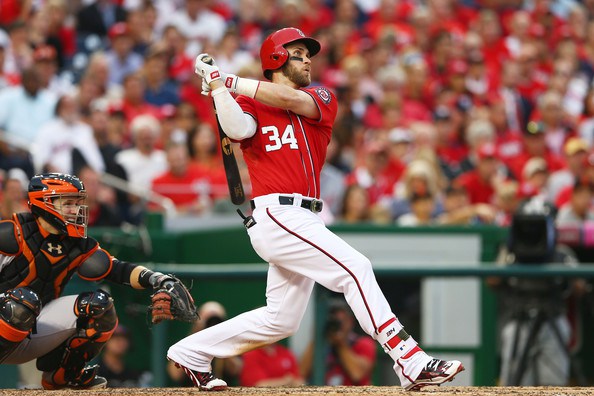 Like all other online sports betting, with baseball betting systems, you have to know which strategies work, what won't work. You need to employ the right ones, at the right time, to ensure you earn big when betting. With various baseball betting systems and strategies which you can employ, the right baseball handicapping systems will allow the average punter to quickly pick up a few winners. Regardless of the type of betting system or site they use. These handicapping systems, not only give you potentially a chance to win more with each wager, but also avoid a loss with certain games and betting styles.

This system looks at the underdogs for the day on the money line. With four or five of these games daily, you would pick the underdog in each game being played. You would pick the team less likely to win on the run line, allowing you to average higher payouts if more than one run is scored. With games when good pitchers are playing, this strategy might not be the best to use, as it is likely one run games may occur more often than not in such situations.

Series betting is another handicapping system which many people like to use, when they are betting on baseball games. With a number of series going on at any given time, you can pick two or three of these series, and select the team which you believe won't be swept by the opponent for all of the games in the series. For example, if the Braves vs Marlins are one of the many series currently taking place, you might want to be that one of the teams won't be swept in a four game straight series. You can do this for any number of series taking place at any given point in the season.

With this baseball betting systems method, you would start by betting one unit on the first game. If the team loses, you would proceed to bet two units on game two. If they lose the second game, you would bet four units on the final game, in hopes that the team you selected, is not going to be swept and will pull off the victory in the final game of the current series they are playing in. Over the course of the long baseball season, this is a handicapping system which can work very well, especially for the handicapper that has done their research, knows the teams, the records, and the probability of at least one win, in the many series that do take place during the nearly 200 game season of baseball.

With this system, the premise of your bets would be to wager on any team that has a winning percentage of .470 or greater if it is a home favorite. In these situations, teams have a greater chance of winning their following game, which is likely to result in payout to you if you made the right bet. Some people like to use “double up” systems for betting. This basically would be like treating each win or loss as an individual game, and continuing to bet on teams that meet the system criteria (.470 or greater), until they turn a profit with the wagers they are making on a particular game.

With so many online betting sites, with a variety of handicapping systems, and with various styles of gaming online, you will find no shortage of ways to bet, when you are wagering on one of the many baseball games that take place during the course of the regular season. As it is the lengthiest sports season, it is one which will give you many opportunities to place your bets, and to win if you know how to properly place your bets on different teams during the course of the season.

Because different people wager in different ways, online betting sites offer different promos for certain styles of bets, or bets which typically result in fewer wins by top gamblers on their site. These are a few of the most used handicap baseball betting systems, and are simple ways to bet, for those who want to bet with a single style during the baseball season.

Where to bet on Baseball 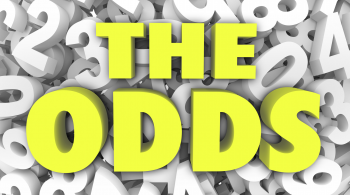 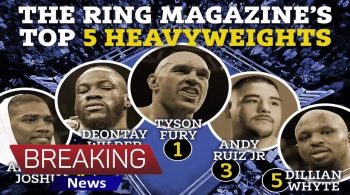 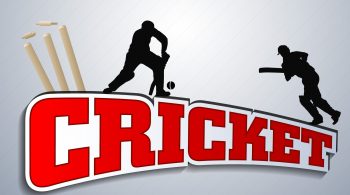 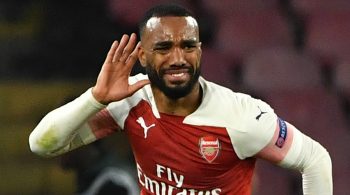 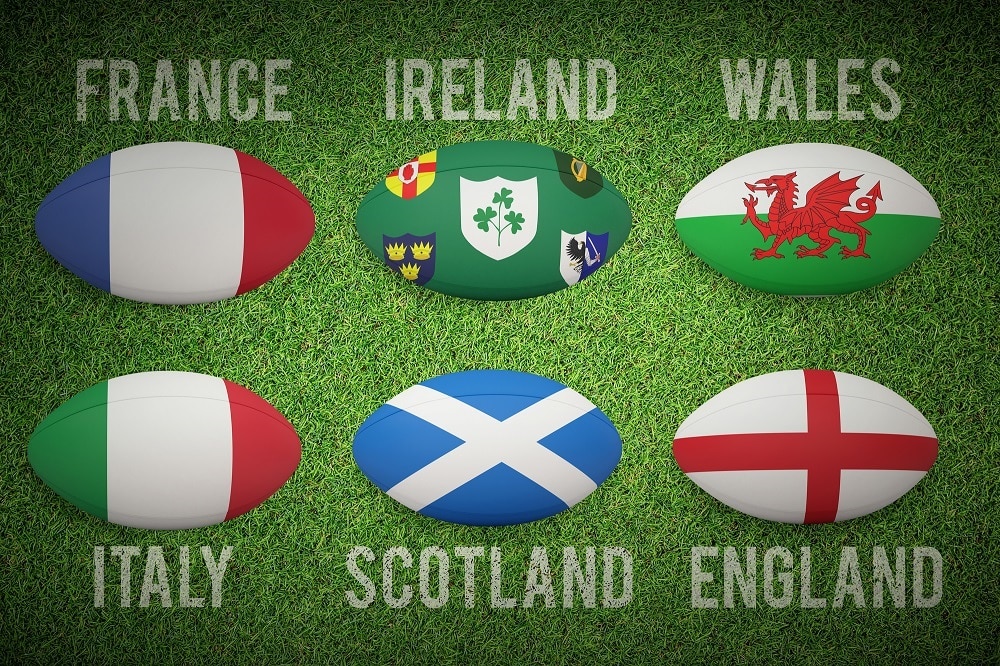