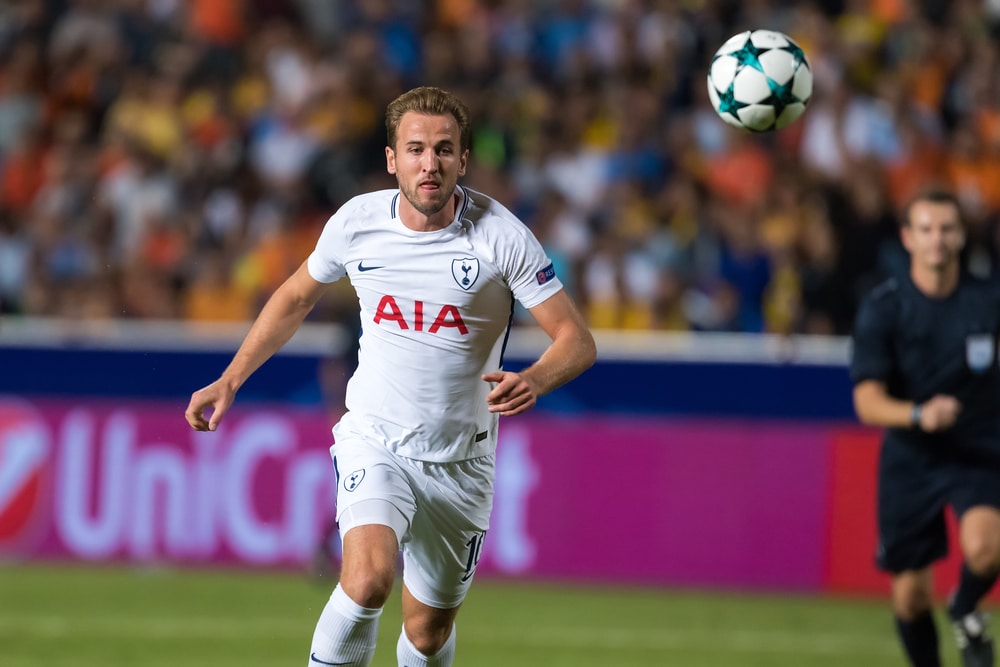 2020-21 Europa League winner odds: English clubs head the football betting market and are the bookmakers' favourites win the tournament as of March 2021.

From the looks of it, bookmakers seem optimistic about English clubs winning the Europa League title for 2020-21. Manchester United, Tottenham Hotspur and Arsenal have all breezed into the Round of 16 of the tournament with the only major ouster being Leicester City who were knocked out by Slavia Praha last week.

Manchester United are by far the bookies' favourites to lift the trophy at odds of 3/1 (Bet365) despite their tough draw against AC Milan in the Round of 16.

Ole Solksjaer's side showed that they are in imperious form when they dispatched off a strong La Liga side, Real Sociedad, 4-0 on aggregate. With the likes of Bruno Fernandes, Marcus Rashford & co. all among goals, the Red Devils will look to carry their winning momentum deep into the tournament.

Next on the bookmakers' favourite list are North London outfit Tottenham Hotspur at odds of 4/1 (Bet365) to go all the way. Jose Mourinho's men saw off Austrian club Wolfsberger AC on an aggregate of 8-2 in the Round of 32 and have been drawn against Croatian outfit Dinamo Zagreb in the next round.

Apart from having scorers like Harry Kane and Son Heung-min in his ranks, Spurs fans can draw heart from the return to goal-scoring form of Real Madrid returnee Gareth Bale in recent games. And in Jose Mourinho, the side have a manager who lifted the Europa Cup for Manchester United in 2017.

It needed a late goal from Pierre-Emerick Aubameyang against Benfica to see Arsenal through to reach the last 16. The London club are the bookmakers' third favourites at 7/1 to lift the current edition of the Europa League.

Arsenal now return to Piraeus, Greece to face the Greek side, Olympiacos, the very side that had ousted them from the competition last season. The Gunners’ recent performances, apart from their win over Benfica, have been heartening as evinced from a thumping 1-3 away against Top Four side Leicester City in a Premier League clash last weekend.

Mikel Arteta's side look confident in carrying forward the winning momentum against Olympiacos when the two meet for the double-headed clash on March 11th and 18th.

Among the non-English clubs, the bookmakers are giving Dutch club Ajax an outside chance to take the trophy. The Dutch giants are 9/1 (Bet365) favourites after beating a difficult French side Lille in the round of 32.

One more UK club, Scottish side Glasgow Rangers are 16/1 favourites after having overcome Antwerp 9-5 on aggregate to get through to the last 16 where they will face conquerors of Leicester City, Czech outfit Slavia Praha.