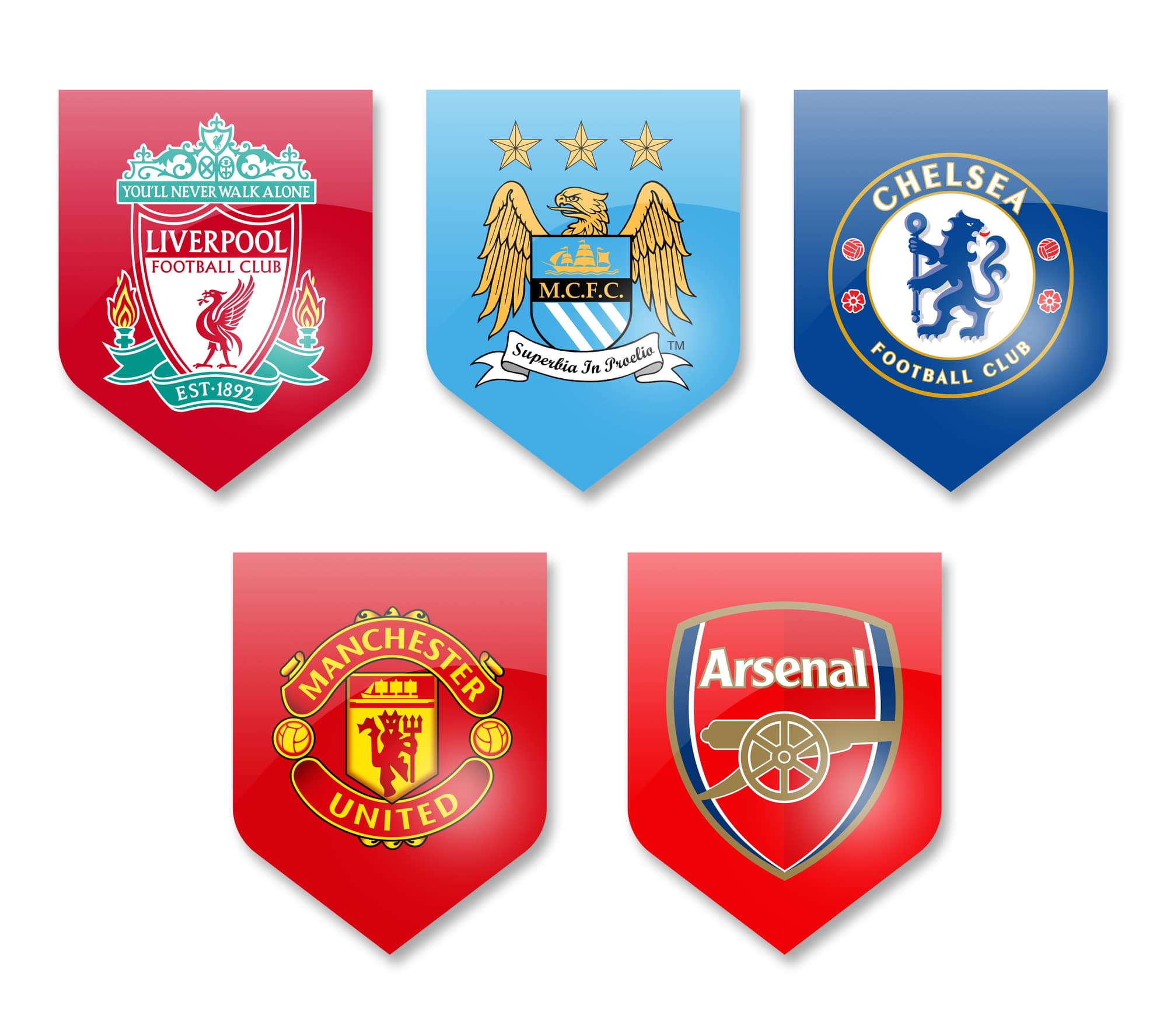 With a gap now widening to as much as 10 points over next best Manchester Unity, Pep Guardiola's Manchester City look dead certain to finish in the Top Four of the 2020-21 Premier League with football betting odds of 1/1000. (Bet365, WilliamHill).

All bookmakers odds quoted are general, subject to change and were correct as of 24/02/2021.

Next favourites are still Ole Solksjaer's Manchester United. Having added one more win over the weekend, a 3-1 over Newcastle, the Red Devils have made their place in the Top four space more secure. But with Premier League fixtures against Chelsea, Manchester City and new entrants into the top four, West Ham, coming up within a month, United's bid to remain in the space could see minor tests.

Manchester United's odds of staying in the Top 4

Leicester City have seen their odds shortened in the race for a place in the top four. After wins over Liverpool and Aston Villa, Brendan Rodgers' Foxes are now on level with Manchester United's 49 on points at the third spot.

With nearly two-thirds of the season gone, the Foxes' next fixtures are against a struggling Arsenal, and minions Burnley, Brighton and relegation candidate Sheffield – making their job to stay inside the Top Four that much easier.

Leicester City’s odds of staying in the Top 4

Chelsea have seen their fortunes rise quickly since the time Thomas Tuchel took over as the new boss. The Blues are now into five Premier League games without a defeat and in fact, won four of them. They are just a couple of points below West Ham United whom they will look to overhaul once they run into a swathe of easier outings against West Bromwich, Crystal Palace and Brighton in April.

With the Hammers running into United and City within the coming fortnight there could be a possibility of Chelsea pipping David Moyes' men to the fourth spot.

Chelsea odds of staying in the Top 4

Liverpool have seen their odds lengthen after a string of woeful performances. After defeats to Manchester City, Leicester City and Everton, Jurgen Klopp's Reds have dropped to the sixth place and at 40 points are currently 5 away from the Top four space. But with fixtures against the likes of Sheffield, Fulham, Arsenal, Wolves and Leeds coming up over the next couple of months, there could be some succour round the corner.

Liverpool’s odds of staying in the Top 4 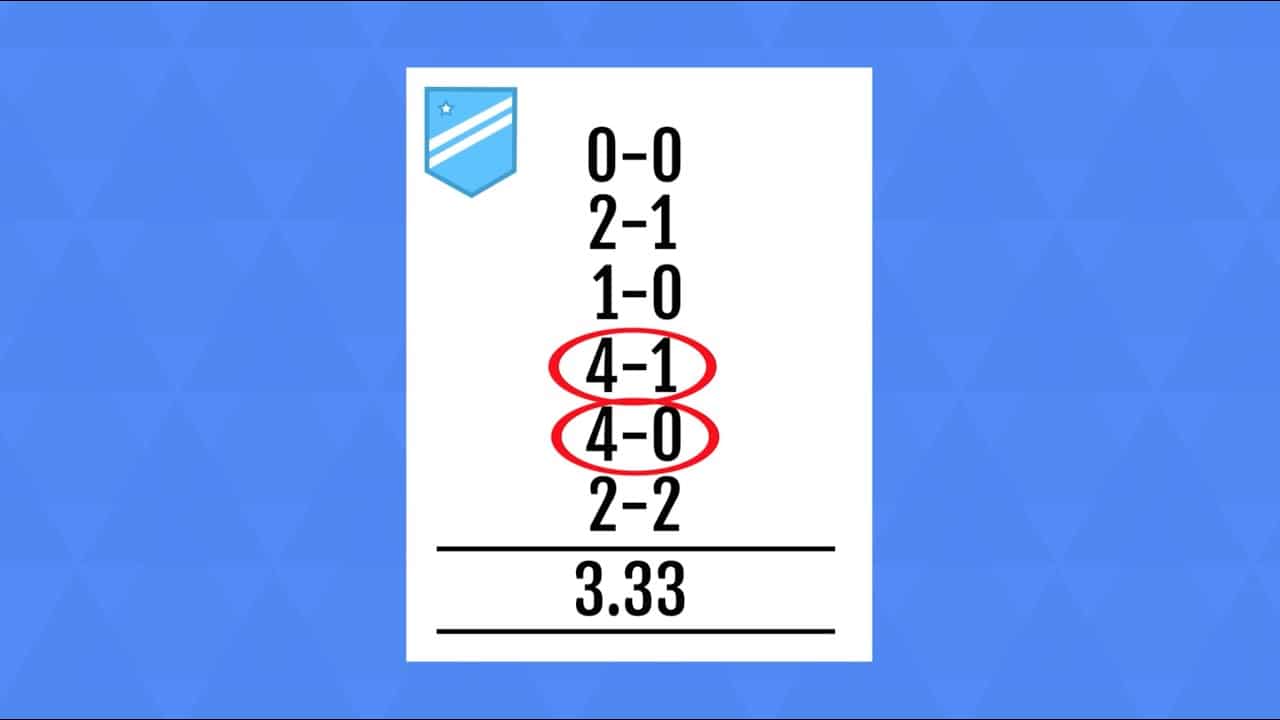