A Quick Guide for the Cheltenham Ante Post Markets 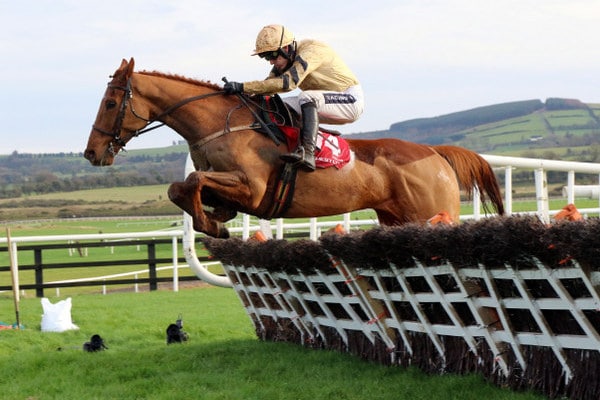 The Cheltenham Festival 2016 is a four-day event which starts on March 15-18. It is annually held at the Prestbury Park where the very best British and Irish jockeys and trainers fight for supremacy. As it approaches, the market for Cheltenham ante post betting keeps changing rapidly every day.

For March 15, in Supreme Novices’ Hurdle Min, Altior and Yorkhill are the top three contenders. Douvan leads in the Arkle Trophy category. Lami Serge and Vaniteux follow behind Douvan. In the third category, the Ultima Business Solutions Handicap Chase, Minella Foru is on the top spot. King Palace places second to Minella Foru while Ucello Conti is behind King Palace. The Machine Faugheen tops the list for the Champion Hurdle followed by Nichols Canyon and Arctic Fire. Annie Power claims the number one spot for the Mares Hurdle. The National Hunt Chase is dominated by Pont Alexandre. For the final category, CHAPS Novices Handicap Chase, it is a battle between Aloomomo and Imagine The Chat.

On Wednesday, Bellshill leads the Neptune Novices Hurdle while Barters Hill poses as a possible contender. For the RSA Chase, three runners are the top choices:No More Heroes, Pont Alexandre and More Of That. Jollys Cracked It leads the Coral Cup. Un De Sceux leads the Queen Mother Champion Chase, the highlight of the day’s event. Followed by Sprinter Sacre and Vautour, who won the JLT Novices Chase last year. For the Cross Country Chase, Josies Orders lands on the top spot. Trailing behind Josies Orders are Quantitativeeasing and Balthazar King. Leoncavallo is the best contender for Fred Winter Juvenile Handicap Hurdle. The punters are torn between Augusta Kate and Admiral Chief in the Champion Bumper category.

Day three, March 17, Shaneshill, Killultagh Vic and Douvan are the frontrunners of the JLT Novices Chase. As for the Pertemps Final, the top three prospects are Missed Approach, If In Doubt and Leave At Dawn. Most of the Cheltenham ante post betting sites unanimously predict that Vautour will dominate Ryanair Chase this year. Although there are two more names that show behind Vautour in the same category, they are Smad Place and Al Ferof. Thistlecrack still rules in the World Hurdle. Other promising names in the same category are Cole Harden, Camping Ground and Vroum Vroum Mag. In the Brown Advisory Plate Village Vic is the best pick. Champagne James is the top choice for the Kim Muir Challenge Cup. Limini is the best bet for the Mares Novice Hurdle.

For the final day, Friday, Triumph Hurdle’s top one is Ivanovich Gorbatov. Max Dynamite is the primary choice for the Country Hurdle. Albert Bartlett Novices Hurdle is currently Barters Hill’s top spot. Unanimously, Djakadam is the top preference for the Cheltenham Gold Cup. On The Fringe is the leading bet for Foxhunters Chase. Diamond King is first choice in the Martin Pipe Conditional Jockeys Handicap Hurdle. Lastly, Minella Present is the favourite for the Grand Annual. 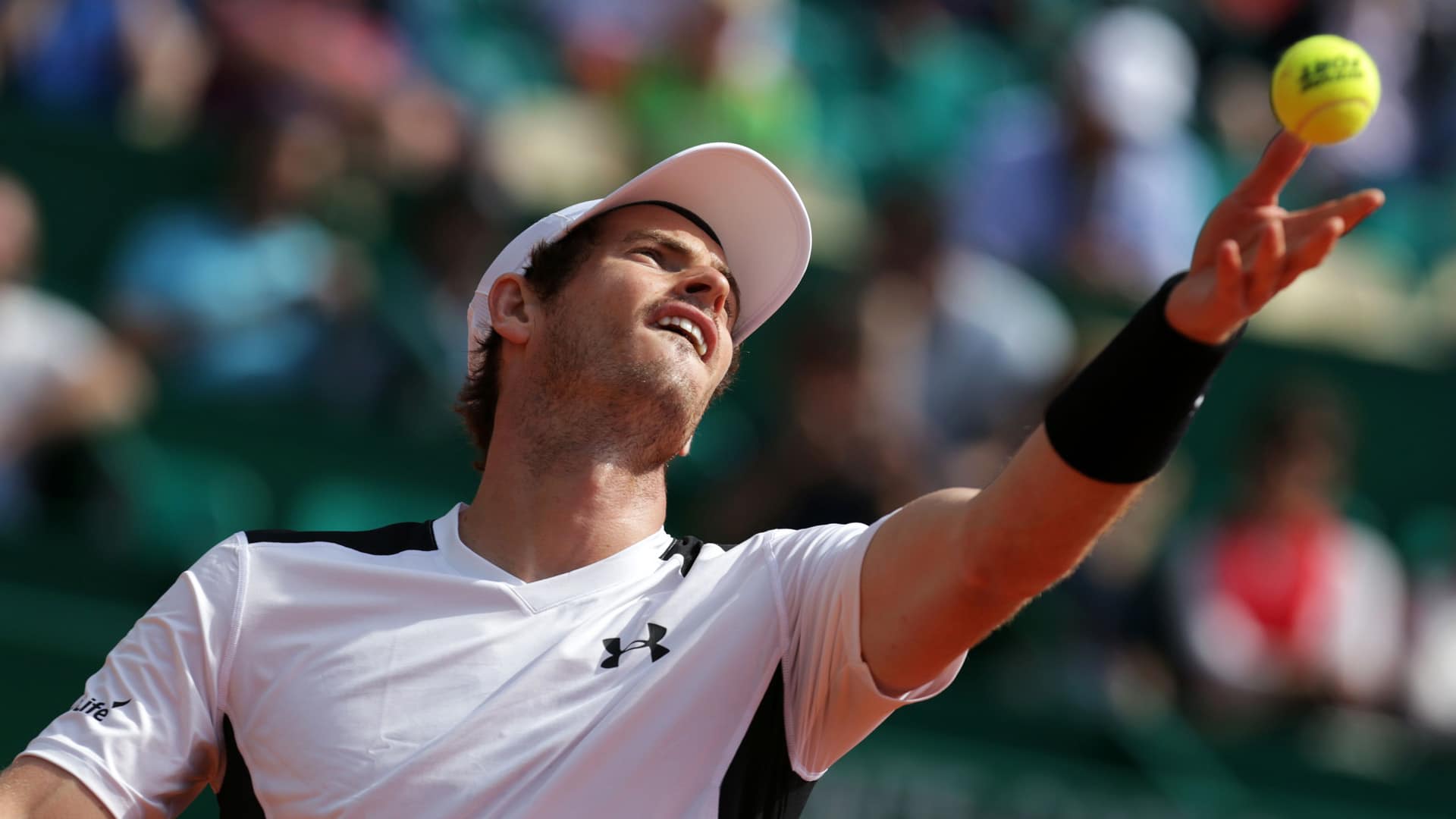 If you are new to the world of tennis handicap betting, there are several rules…

What Is Asian Handicap Betting?

August is always the merriest time for most Englishmen! For horse racing lovers, it is…