Home Types of Betting What You Need To Know About Ante Post Betting at William Hill
1. 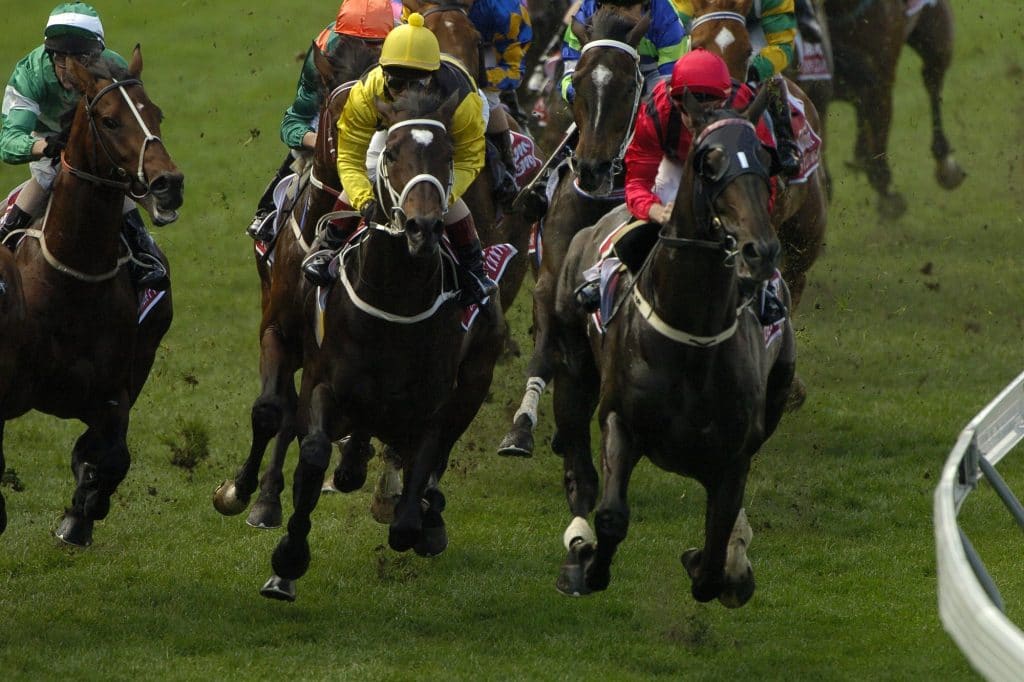 In this article we will explain all you need to know about ante post betting at William Hill.

William Hill is a bookmaker thats been around since 1927 and is a well established online bookie powerhouse. A huge range ...

The William Hill bookmaker is one of the most famous betting sites known throughout the world. It operates in many countries including the UK, the US and Australia.

One of William Hill's most successful features is their ante post betting offering. William Hill is a well-known bookmaker specializing in this age old tradition in betting that has been around since the early 1900's.

Ante post betting, William Hill’s popular bet offering, is one of its most successful ventures to date with millions of users all over the world using it to bet on their favourite sport.

Ante post betting is a type of bet wherein the bets are placed days, months and even years in advance.

It was mostly used during horse races in its early stages but now, almost any kinds of sports can be used in the ante post betting William Hill markets.

We have answered the most asked questions on Ante Post betting at William Hill below.

What happens if my horse is a Non Runner at William Hill?

If it's Ante Post non runner then unless William Hill have declared the market "Non Runner No Bet" you will generally have lost your stake.

Non Runner No Bet markets generally only appear a few days or maybe up to a week before the running of the big race.

Do you get your money back on Ante Post bets?

When you place an Ante Post bet it comes with risks and that is you would lose your stake if the horses is declared a non runner.

You would only get your money back if the horse has been balloted out of the race.

This means if there are too many declared runners for the race's capacity so then a horse or horses are balloted out to meet the size criteria of the race.

William Hill only refund your win stake money if your horse is demoted but had finished first past the post.

The each way part of your bet gets paid out as normal providing it qualified for a place payout.

Ante Post rules explain the conditions of why you would lose your stake money on a non runner if you backed it at ante post prices.

The advantage is that Ante Post odds tend to be much higher but the downside is that you could lose your stake money if your selection is declared a non runner - this can happen for a number of reasons like the trainer decides to withdraw the horse because of injury.

The Ante Post rules cover the bookmaker in that they would keep your stake money.

What happens to your bet if a match is postponed William Hill?

If a match is postponed, all bets are void unless it is the final of a competition, in which case all bets will still stand for the rescheduled game.

All games played within 7 days of the original scheduled date will be considered action.

1. Ante post prices are compiled by William Hill and are offered on selected races up to the final declaration stage, which is when the final list of entries for the race is confirmed.

2. If the selected horse is balloted out of the race, bets placed on that horse at ante post prices will be refunded.

3. One or more runners will be balloted out of the race out if the number of entries exceeds the maximum permitted number of runners at the final declaration stage.

4. If the selected horse is withdrawn from the race for any other reason at any point in time, bets placed on that horse at ante post prices will have lost.

5. We do not offer Cash Out on any Ante post Horse Racing.

6. An ante-post bet will be made void under the following circumstances:

The race is cancelled and is not run.
A horse is balloted out under the rules of racing.
The race is run at an alternative venue to the one originally scheduled.
Entries for the race are re-opened.

7. An ante-post bet will stand under the following circumstances:

The race is run on a different date from the one originally specified, but at the original venue.
The entries for the race are not re-opened. If entries revert back to a previous declaration stage, this won’t count as entries being re-opened and all bets will stand.

The most important of which is that William Hill only takes bets from people who are 18 years and older. Or whatever the legal gambling age is in the country where the betting firm operates.

Any bookmaker making bets with minors are fined, sanctioned and could eventually be shut down by the government, so this is a mandatory rule.

Another rule that you can be sure to see with every William Hill ante post betting is a deadline of when you can post a bet.

In their website, William Hill puts up a list of games you can bet on and the last day you can place your ante post bet.

William Hill also requires you to open an account with them and advises you that you will be responsible for the upkeep and maintenance of your own account.

The account that you open will also be used to record past bets, wins, losses and the like. This will also be your gateway to betting and collecting any winnings you might have.

Make sure that your keep your account details secure to avoid any unintentional bets to be made under your name as any loss incurred will also be taken from your account. Report any breach with William Hill customer service as soon as possible.

You can do it online, over the phone and even via the William Hill app. Once you have placed your ante post bet, they will provide you with a confirmation once the bet has been placed.

If you don’t get a confirmation within a specific prescribed time (usually 24 hours), you may call the customer support to confirm if your ante post bet has been placed.

Remember these things before you bet on anything to avoid any misunderstanding or undue losses.

Read the rules and regulations provided in each bet before placing it and make sure that you know what you are getting into.

What Is The Best Way To Bet On Greyhounds?

Do you fancy a bet on greyhounds? In this article we will explain the best…

TYSON FURY is the best heavyweight boxer in the world, according to the prestigious Ring… 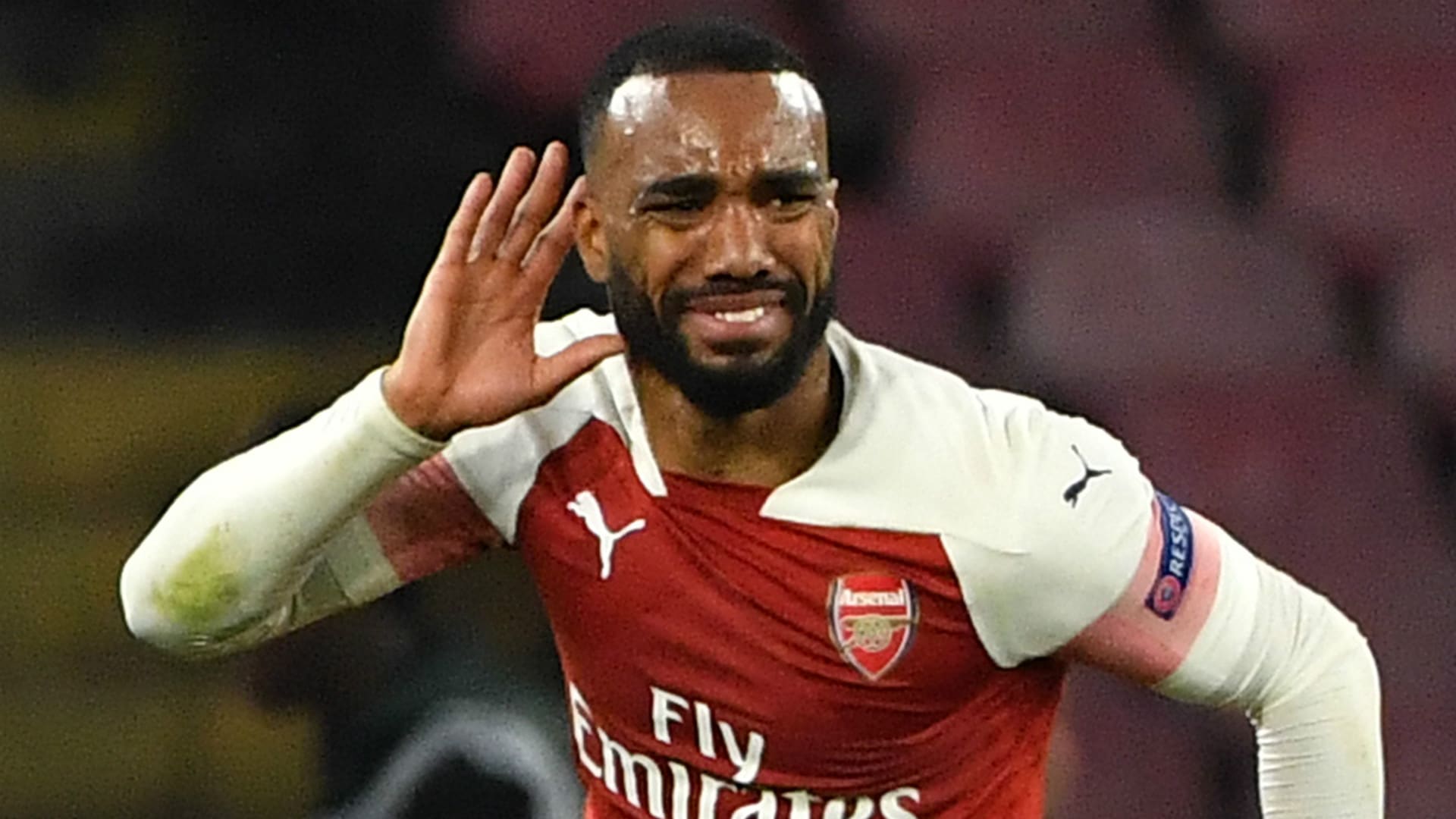 https://www.youtube.com/embed/iCzyV5u_slU In this article we're going to talk about value bets and how to find…