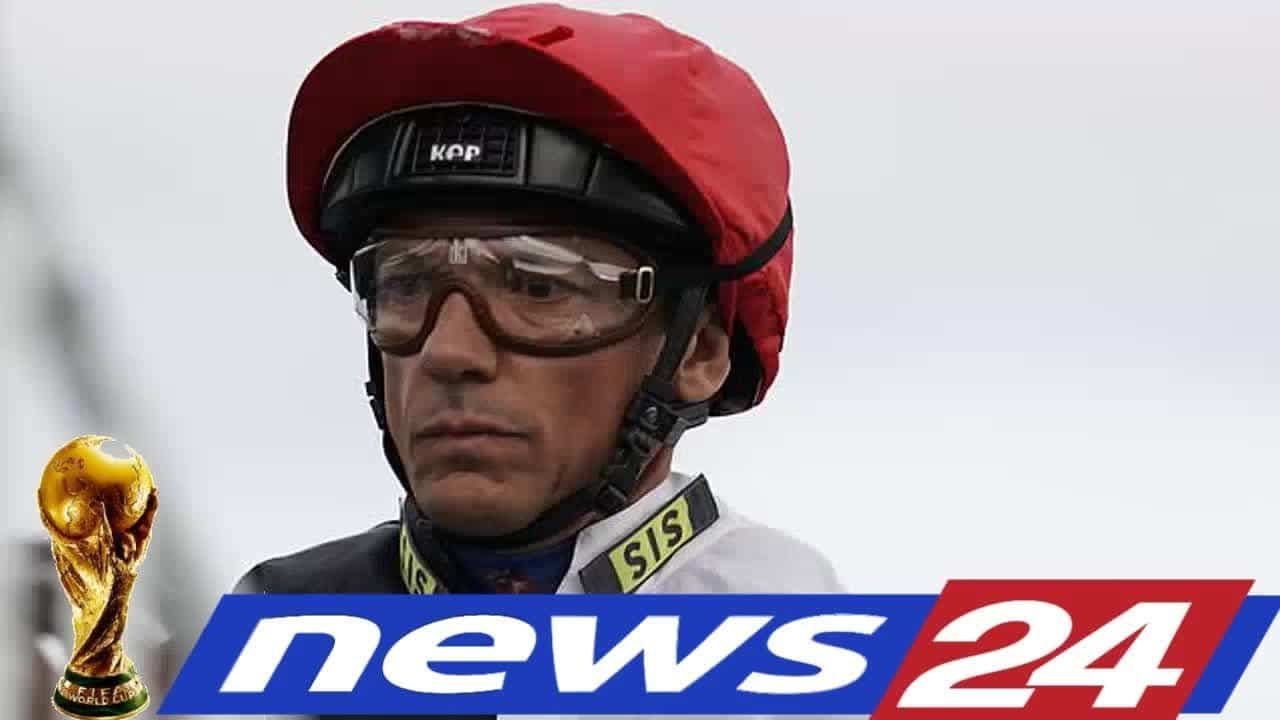 Frankie Dettori is taking no chances to ensure nothing gets in the way of him riding at Royal Ascot next week.

Four winners at last year's fixture took the 48-year-old Italian to 60 Royal Ascot meeting successes – only Pat Eddery (73) and Lester Piggott (116) have ridden more – but two years ago injury put him out of his favourite meeting of the year.

Dettori said: ‘It was two years ago on Wednesday that I broke my shoulder at Yarmouth I am being careful.

The racing is pretty mediocre this week. I am keeping feet in the gym. At my age, you have to be careful.

A two-day suspension, picked up when winning the Oaks on Anapurna, means Dettori cannot ride on Friday or Saturday.

Defending Ascot Gold Cup winner Stradivarius will be one of Dettori's big rides next week as well as Crystal Ocean in Wednesday's Prince of Wales's Stakes.

While Too Darn Hot in the St James's Palace Stakes is among a full book of six rides on the opening day which also include US sprinter Imprimis in the King's Stand Stakes.

After injury meant Too Darn Hot missed the 2,000 Guineas and then was runner-up in both the Dante Stakes and Irish 2,000 Guineas, Dettori believes the colt owned by Lord Lloyd-Webber can recapture the form which made his Europe's top two-year-old in 2018

Dettori said: ‘We had to rush to get him onto a racecourse.

I feel he has got more to give and you haven't seen the real him yet this season Hopefully at Ascot on Tuesday, you see the old Too Darn Hot.' . 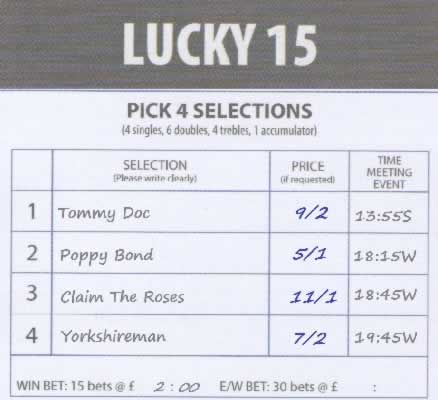 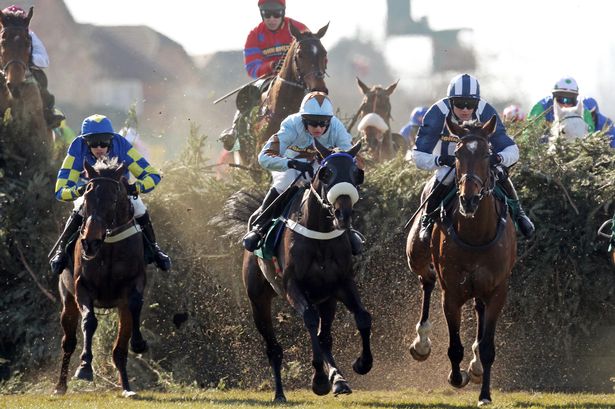 The Difference between Each Way and Place Bets in Horse Racing

[banner-group name="template-header"] For those who are interested in placing their bets on horse races, knowing… 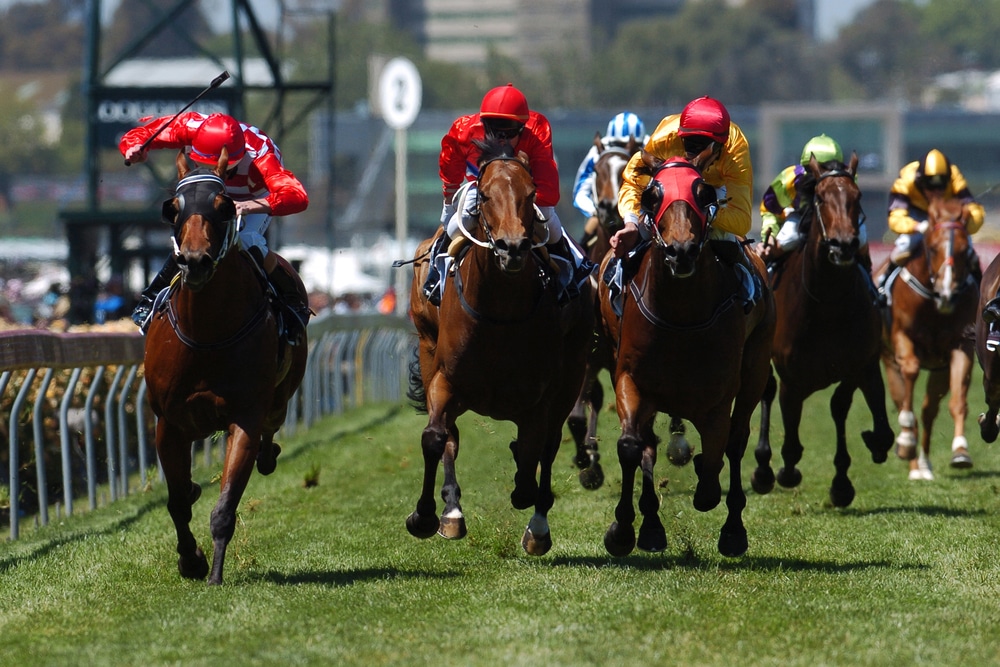 Factors that Affect the Odds on Horse Racing Bets for Today

People who bet in horse racing are aware that they cannot gamble their money indiscriminately.…